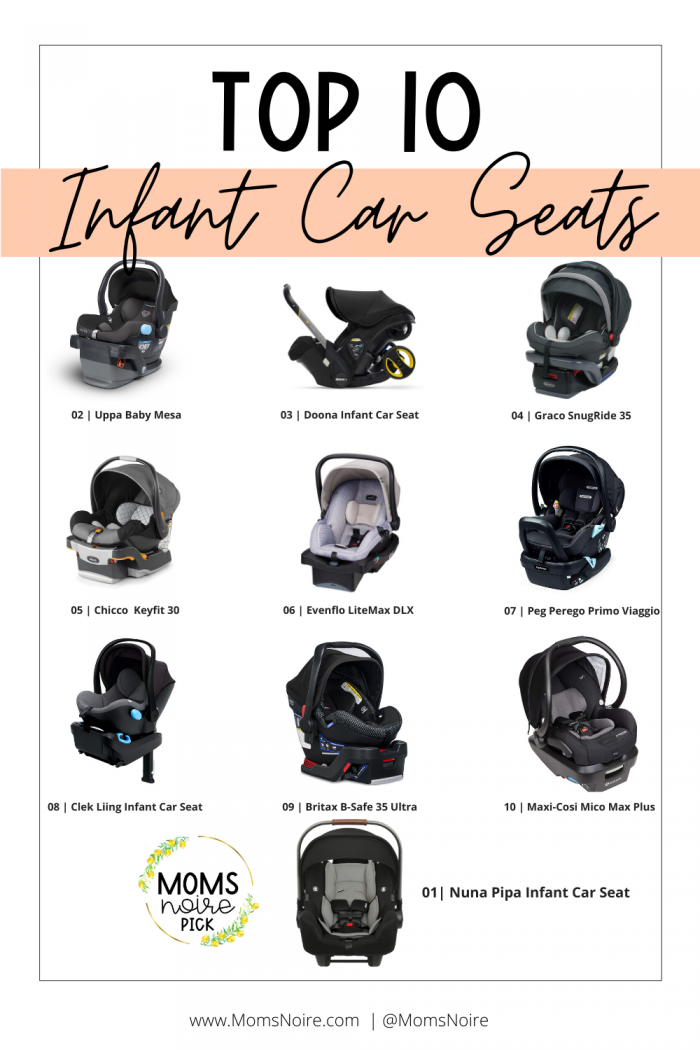 One of the most difficult decisions I had to make when preparing for a baby was…Which car seat to get.✨I did a lot of research on car seats. I mean honestly, being in the 🚘 is more dangerous than one would think.Therefore safety was of my utmost concerns. Now, there are two types of newborn Nuna car seats the Nuna Pipa and the Nuna Pipa Lite… from what I learned watching videos and spending an hour with a NORDSTROM car seat specialist is that the Nuna Pipa Lite is $100 more and weighs slightly less. Other than that they are pretty much the same.✨All in all the Nuna Pipa is a popular car seat for a reason. From its safety features, to its plush fabric, it’s any newborns dream car seat. Although, you can find a new born / infant car seat for under $300 it is worth the investment 💰 💰 💰.I encourage you to check out the Nuna Pipa care seat when you get a chance. It also doesn’t hurt that the Nuna Pipa car seats are the car seat of choice for celebrities such as @beyonce, @tiamowry @jessicabiel @meganfox @zoesaldana and others. 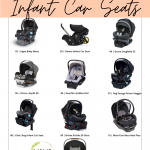 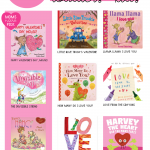 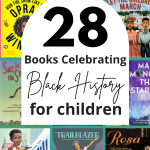 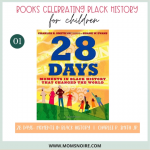