The best client side templating language?

I am just a beginner in web development. I want to know the best client side templating language. The reasons I want to use client side templating are:
1) Performance
2) No server side code is needed
3) User is able to make customizations on UI without affecting the content.
4) User is able to edit, modify and update content at any time
I have looked at jquery, mustache and underscore. But I am not sure about this.
Can anyone help me with this?
Thanks. 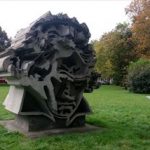 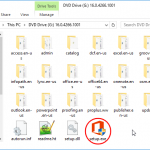 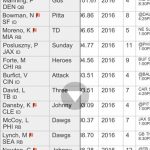