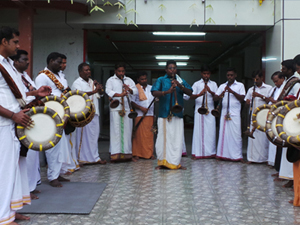 The tenor is one of the two instruments used by musicians to play the flute, the other being the oboe. As with the bansuri, the instrument used to play the tenor is a silverpipe or “sindhi” (a flute-like instrument that is made in Sindh). These instruments are used in Hindustani music, Punjabi folk music and classical music. The instrument is used both in solo and in small ensembles (Gharana). Most of the Rupakara singers in the Ravi-Shankar tradition use the tenor to play the main instrument in their Gharana (such as the Ravi-Shankar tradition). It is typically used to sing the higher syllable of a song, and to accompany the rhythmic emphasis of the female singing part. It is also used to accompany the tenor voice during the Bhatkalakka portion of the performance. In such performances, the tenor sings the swara in unison with the hekchal and the tenor singer sings the higher syllable. In practice, the tenor usually plays a more prominent role in the Bharanatam style. In this style, the hekchal is accompanied by the tarang. (The tarang is an instrument that creates a drone, which sounds as the hekchal is played.) The tenor is sometimes used in other ragas such as Khamaj and Kafi, but it is not necessarily played in those styles.

Hence, the tenor is traditionally used to play the higher syllables of music. (in Swara). Also it is used in fast tempos. Another reason for this is that there is a slight wind associated with the instrument, which allows it to project easily. The tenor is sometimes used to introduce rhythmic variation, and to simulate the “offbeat” if so desired. It is also used to accompany the female singing parts of a song. While the voice of the male singing partner usually accompanies the voice of the female singing partner, the tenor is used to perform the same function. 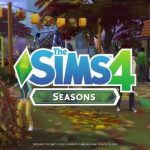 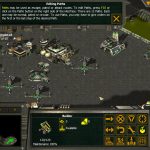 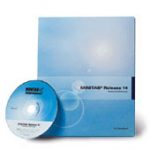 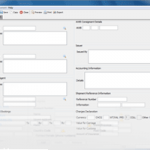 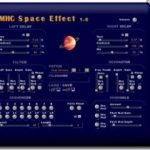 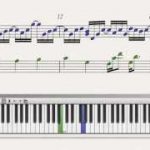 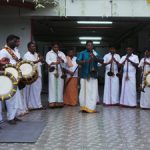