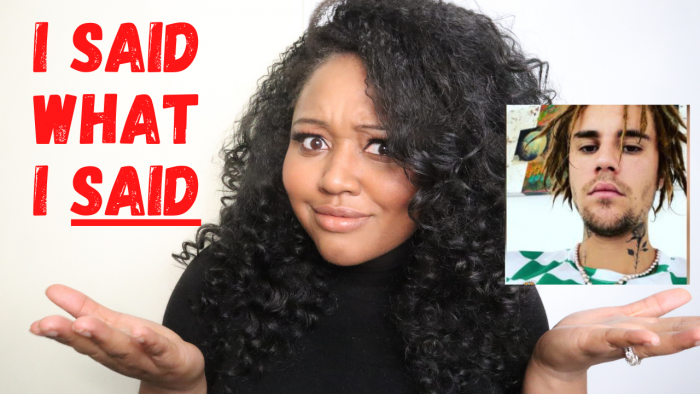 Justin Bieber’s Dreadlocks ARE RACIST! // In January 2016, Justin Bieber found himself in the middle of racial controversy for wearing cornrows along with his then girlfriend, Hailey Baldwin. Fast forward 5 years and “Justin Bieber dreadlocks” are trending due to Justin Bieber’s blatant disregard for the historical trials and tribulations that accompany this traditionally Black hairstyle. Watch this entire video for a full socio-legal analysis from Canadian human rights lawyer, Lavinia Latham, to learn exactly why Justin Bieber’s dreadlocks are RACIST. 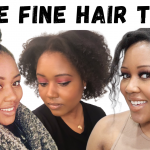 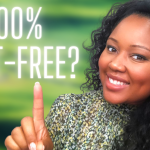 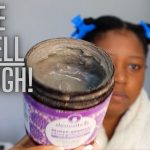 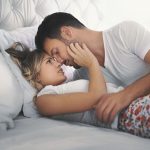 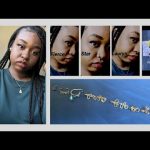 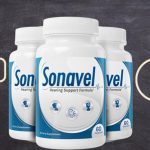 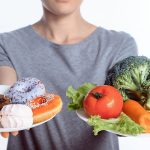 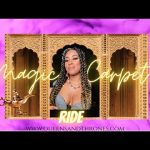 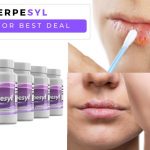 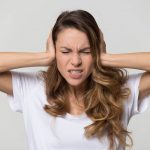 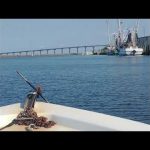 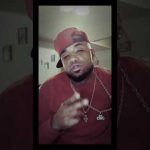 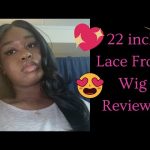 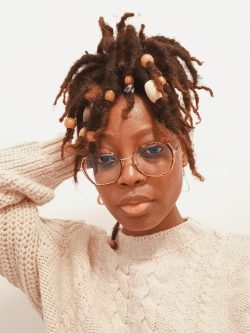