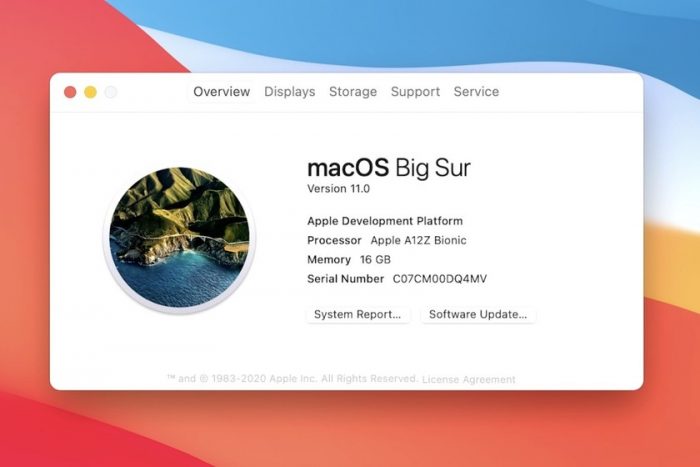 Do you know of any Django-based service-oriented architecture framework? – eliu

I would love to have a framework that let me define my business service interfaces in a Django-like way and have my app’s code implement them (and the framework take care of organizing them in layers).
======
kolinko
Well, it’s really not something you can do with Django alone.

There are few issues:

* You can’t just create an interface and use it. That’s not how it’s done. You have to somehow bind it to an implementation, and you have to either bind the implementation or bind to interface when you use it.

* How do you bind your implementations to the interface? That’s what mocking frameworks are for.

* Do you want to be able to have multiple implementations of an interface at a time? And keep them somewhere in your code?

* What if you want to configure your implementation? Can you do it with something like configuration files? How would you do that?

* Do you want your end user to run a single Django codebase and decide which framework you use?

* You’ll probably want to enforce some policies like separation of concerns, interfaces that are completely independent of each other (I think that this is what makes “SOA” as a buzzword) and so on.

* An interface that extends Django models is going to be very complicated (at least, in my experience)

So what I’d suggest is just using a framework like Flask or Tornado or
something. With them you get the above issues solved for you, and you’re
writing a web app in Python instead of trying to make Django do something it
can’t.

~~~
eliu
Thanks, I was hoping there would be a solution that worked with Django out of
the box.

Former defence minister Manohar Parrikar has alleged that the RSS is behind a second anti-corruption movement in India. (PTI)

The Bharatiya Janata Party (BJP) was rocked by a corruption scandal this week after former union minister P Chidambaram alleged that the ruling party was using the same “organised system” to silence critics as the ones it had used against former prime minister Indira Gandhi and her family, who were assassinated 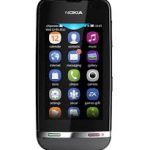 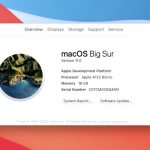 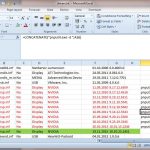 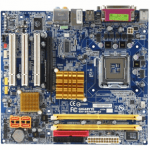