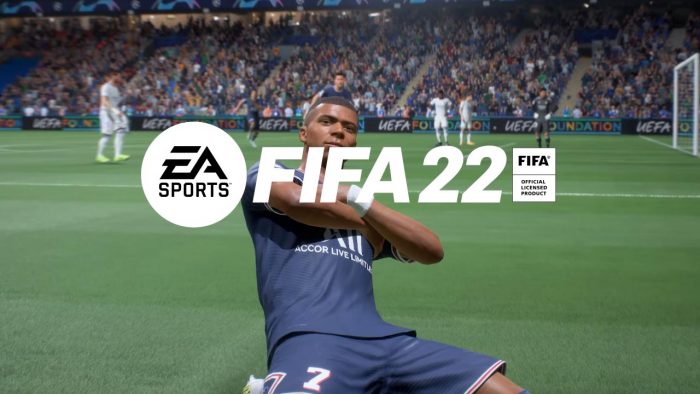 FIFA 22 release date, trailers, features and everything you need to know

(Pocket-lint) – FIFA 22 will be released this October and in the coming months, EA will regularly reveal more about the game

We’re tracking all the announcements, so here then is everything you need to know about FIFA 22 so far.

Those who purchase the Ultimate Edition will be able to play it four days early (from 27 September).

Those who buy the Xbox One or PS4 version of the Ultimate Edition will get a free upgrade to Xbox Series X/S or PS5 through EA’s “Dual Entitlement”. Unlilke last year though, you will not get a free upgrade with the standard edition.

Once again, PSG and France’s Kylian Mbappé is the cover star, having appeared on the packaging for FIFA 21 now FIFA 22.

“Being on back-to-back FIFA covers is amazing,” he said. “I have a very special relationship with the game and look forward to enjoying FIFA 22 alongside all of you.” 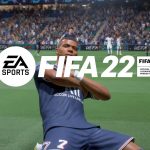 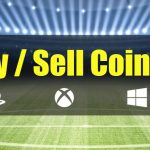 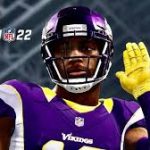 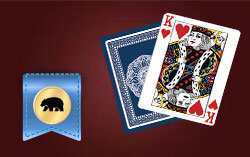 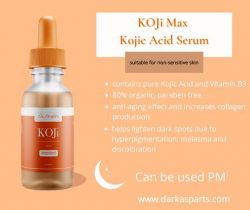 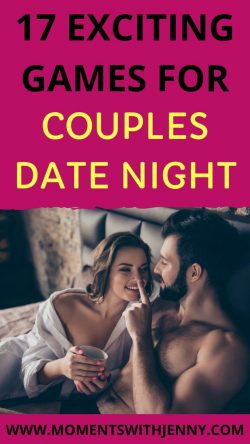 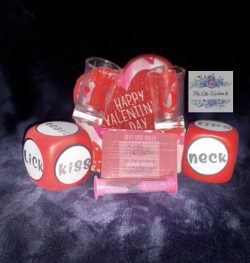 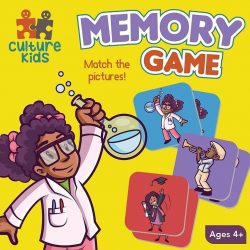 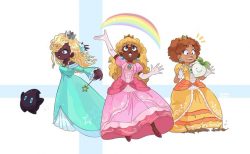 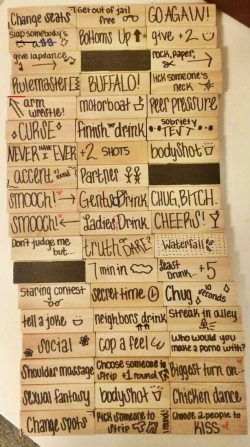