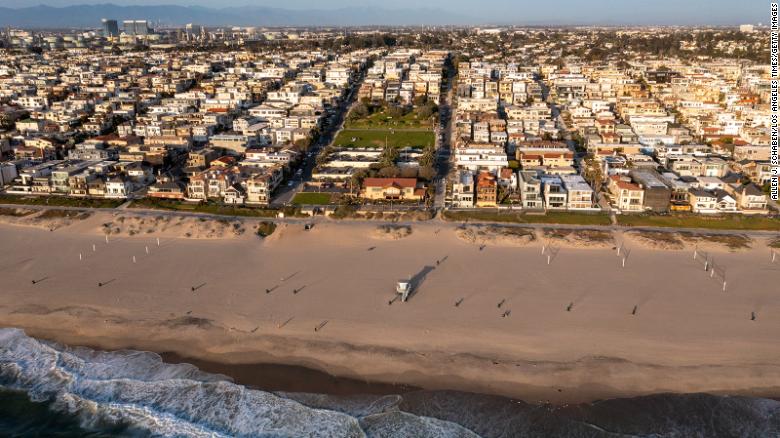 A Black family’s beach property in California was taken during the Jim Crow era. The county is now giving it back, and it’s worth millions

A century ago, a Black couple owned a beach resort in Manhattan Beach — a Southern California town known for its scenic expanse. An inviting soulful energy and the songs of Black entertainers radiated throughout the corridors of the dance hall and lodge.

But the music and good times would not last due to the strict racial segregation that dominated American life then. Harassment from White neighbors and the Ku Klux Klan tore away at the dreams of owners Charles and Willa Bruce.The final blow came in 1924 when the city took the property through eminent domain and paid the couple a fraction of what they asked for. The city wanted the land for a park. The Bruces left and died just five years later.Now, there’s a move afoot to provide justice to their descendants. Los Angeles County officials on Friday said they are working with state lawmakers on legislation that would return the property — worth perhaps $75 million — to the family.”The Bruces had their California dream stolen from them,” said county Supervisor Janice Hahn. “Generations of their descendants … almost certainly would have been millionaires if they had been able to keep their property and their successful business.”An ugly chapter in America’s historyFor a short time, Bruce’s Beach offered Black families a place to enjoy the rich taste of California life. Most importantly, it renewed their feelings of hope and unity. The couple purchased the land for $1,225 in 1912, and built several facilities, including a cafe and changing rooms.Some White neighbors resented the Black beachgoers and the popularity of the resort, a Bruce family spokesperson told CNN.White supremacists and Klan members posted “no trespassing’ signs” and slashed tires so Black families would avoid the area. The KKK attempted to set the property on fire and succeeded in burning down a local Black family’s home nearby, county officials said.Hahn told reporters that when scare tactics didn’t work, Manhattan Beach declared eminent domain in 1924. The couple eventually were paid about $14,125.The city left the land vacant for several decades after it took ownership in 1929.Today, the property is now a park with a lawn, parking lot and a lifeguard training facility.It no longer belongs to Manhattan Beach. The property was transferred to the state and to Los Angeles County in 1995.

Pinned onto Blacks In History 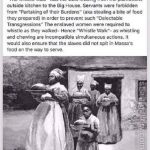 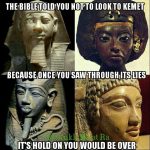 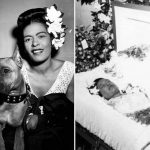 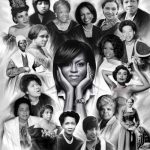 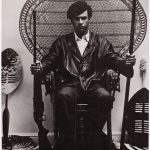 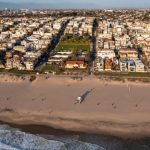 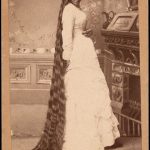 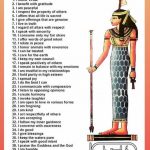 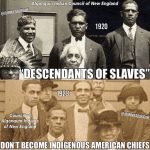 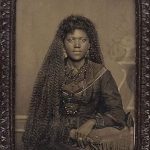 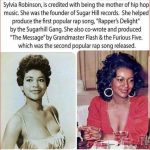 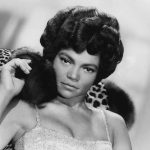 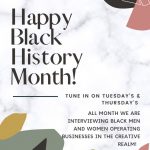 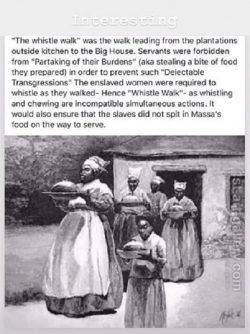 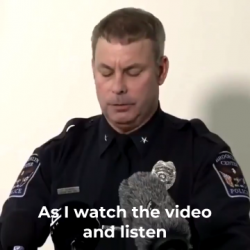 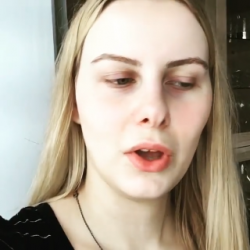 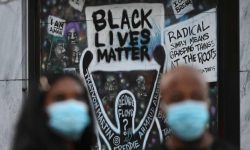 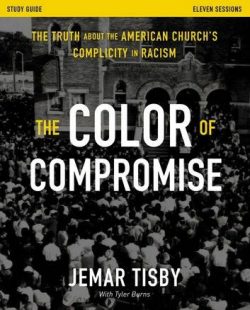 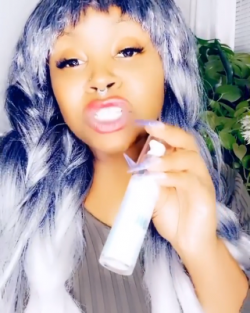 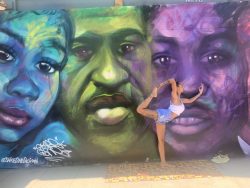